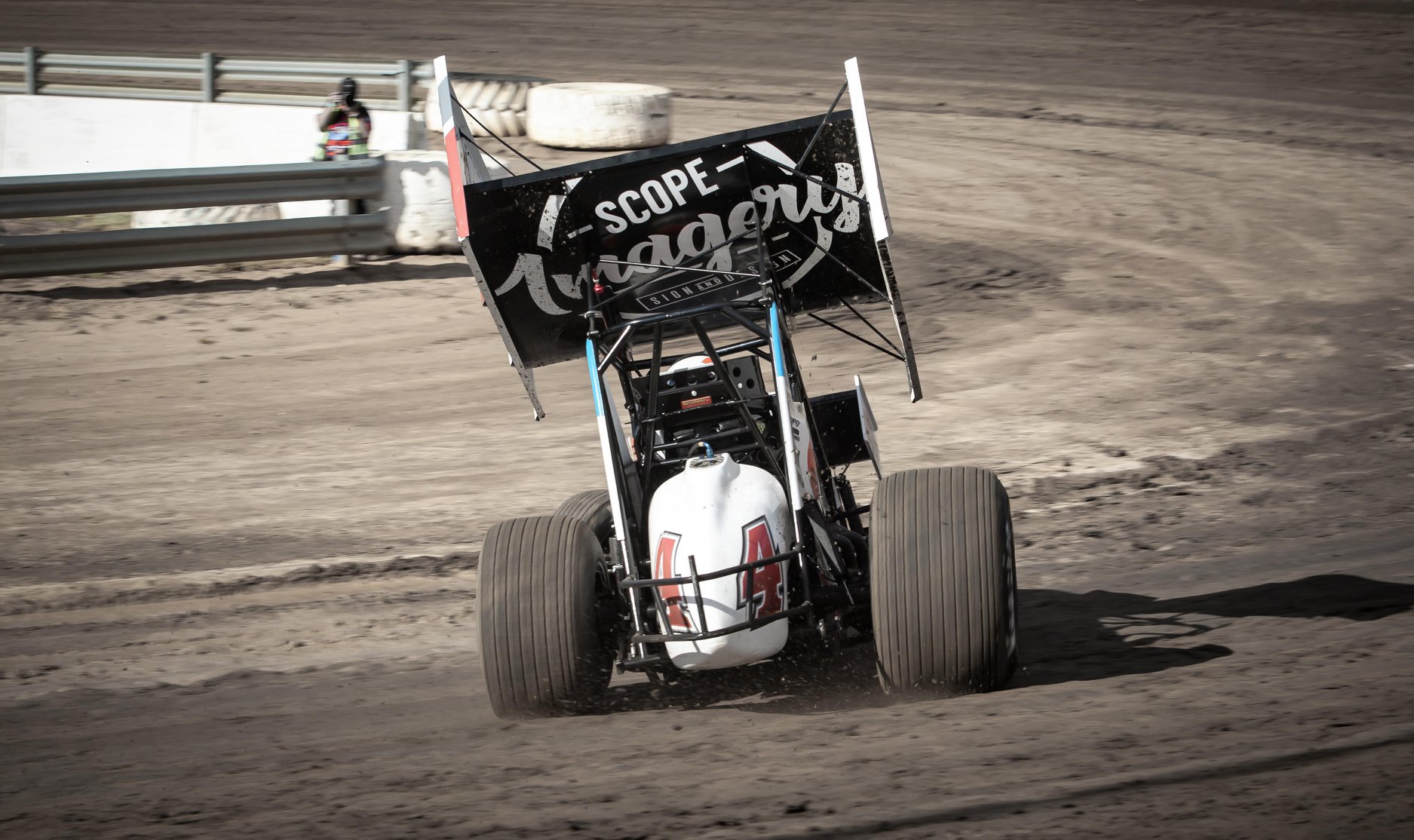 Sprintcar action is back this Saturday night at Murray Bridge Speedway for the running of the annual Ross Wright Memorial as presented by Murray Machining and Sheds.

A field of 18 Sprintcars will battle it out, with Brad Keller being one to watch with 2 Feature Race wins at the venue so far this season, along with Daniel Pestka and Lisa Walker who have both been around the mark each time they hit the track. Ryan Jones, Matt Egel, Mark Caruso, Steven Caruso, and Sydney's Jessie Attard are all consistent Top 10 performers and any one of them could be in the mix as well.
Joel Heinrich jumps back into the Sprintcar ranks after a nail-biting 2nd place in the recent SA Wingless Sprints Title, while seasoned campaigner Brock Hallett also joins the field for his first appearance at MMS for the 2020/2021 Season. Chris James is also entered for what will be his first drive in the category after piloting a V6 Sprint for a number of seasons.

Completing the program is Wingless Sprints and the Classic Super Modifieds, while both the Late Models and Formula 500s will square off in a series of 'match races' with compact fields nominated.

Tickets for the event are still available via www.speedwaytickets.com.au

Pit Gates will open at 2pm, with Public Gates opening at 5pm. Cars will be out on the track for the first event at the later start time of 6pm.

For further information, please keep an eye on our website at www.murraybridgespeedway.com or the Murray Bridge Speedway Facebook page.

FORMULA 500S
*To be announced*