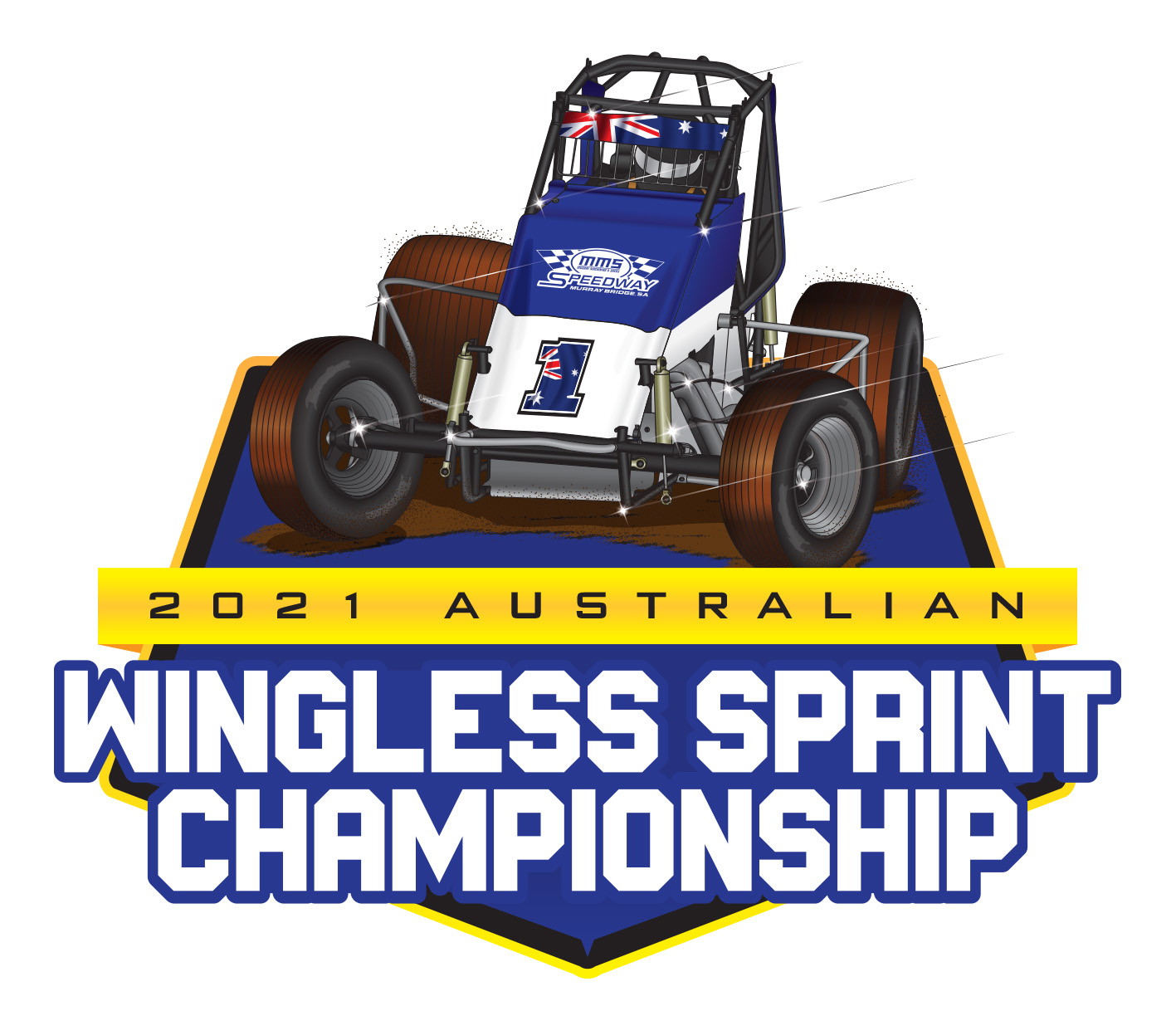 In a season which has seen many National events cancelled and/or postponed due to ongoing Covid-19 restrictions, it is fortunate that the planned race dates and the location of the event makes it viable going forward.

"We are very fortunate here in South Australia, that we were able to start our Speedway Season relatively early back in October, just with restricted crowd numbers initially,’ Venue Administrator Darren Shaddock said.

"With the recent approval of our Covid Management Plan through SA Health, we look forward to welcoming an increased number of spectators out on the hill and resuming much of our originally planned calendar from February 2021 onwards”.

The February/March period will indeed see an influx of Wingless Sprints at the MMS circuit, with the division set to contest their State Title the weekend prior on February 19th & 20th 2021, along with the second running of the Wingless Sprints 60 Lapper on March 5th & 6th, 2021.

Tickets for the event will again be available exclusively online via www.speedwaytickets.com.au, with ticket release dates announced via our Facebook Page.

“While online ticketing for events in general is nothing new, it has been relatively new for the South Australian Speedway Community and we thank everyone for embracing the change,’ Shaddock commented.

“We’ve received excellent feedback from our Drivers and Crew Members, which really has streamlined the once tedious sign-in process - and we’re confident that online ticketing is here to stay; walk-up tickets won’t be returning."

While this season has seen a number of changes, one thing that won’t be changing is the venue Management with current leaseholders Made Too Go; Barry & Felicity Waldron continue to operate the venue behind the scenes, with planning well underway for the 2021/2022 Season and beyond.